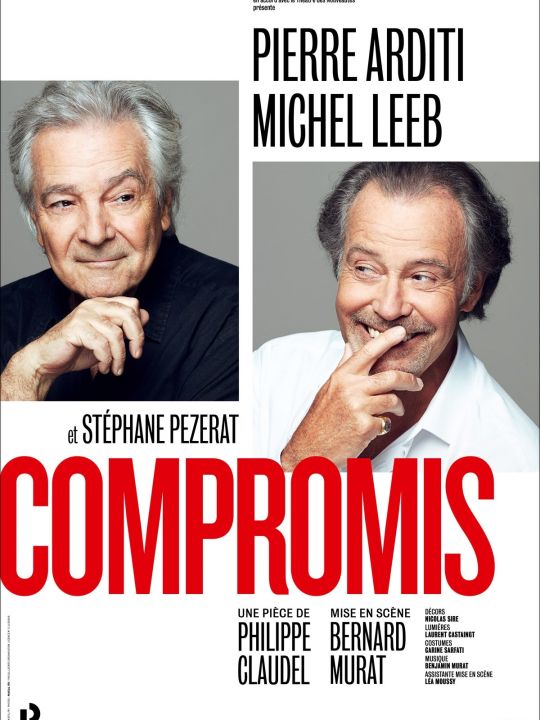 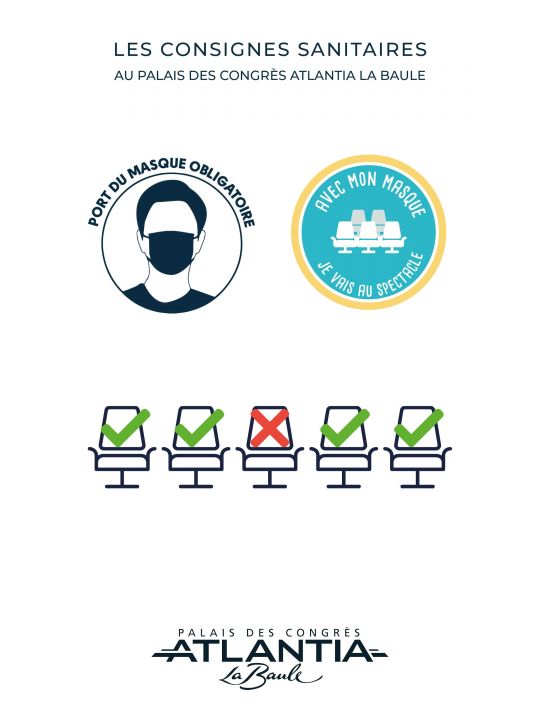 Two friends of thrity in an empty apartment. One (Pierre Arditi) is a mediocre actor, the other (Michel Leeb) a failed playwright. The first sells his apartment and asked the second to be present at the signing of the compromise, to reassure the buyer. Even if he writes very bad parts, he still has a reassuring face. This is its high quality. We are waiting for the buyer. In the meantime we talk. We flatter ourselves. We caress each other. We are making fun. We tease each other. And the buyer eventually arrive, who will attend a settling of accounts, between the two friends. Will he be the spectator, become the referee or ultimately be the only victim?