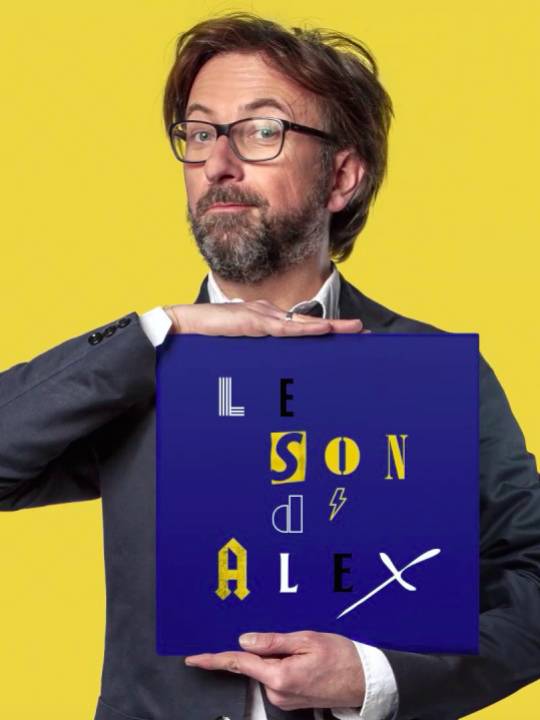 The sound of Alex, special music of Film.

The sound of Alex is the first musical stand-up. On the occasion of the opening ceremony of the 6th La Baule Film and Music Festival, Alex Jaffray will propose a show around the most famous movie music.

Not to be missed! (the show will be preceded by the Opening Ceremony of the Festival).