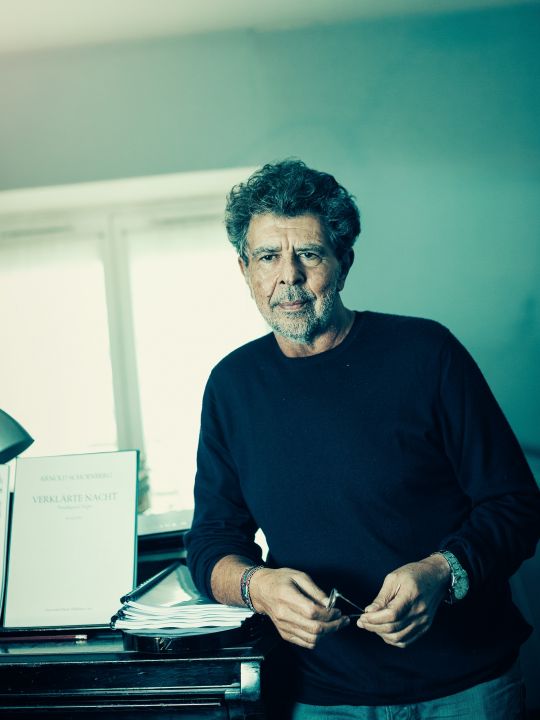 The international composer Gabriel Yared, who has had many awards (Oscar for the best music for the movie "The English Patient", Caesar for "The Lover"...), will be the Guest of Honour of the 6th La Baule Film and Film Festival and will give a unique show with his orchestra during the Festival Awards night.